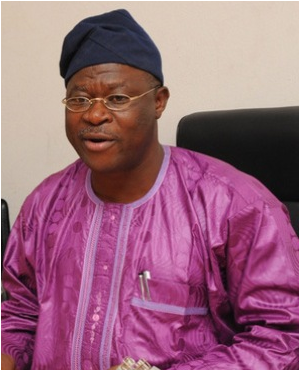 The State Executive Committee of the Peoples Democratic Party in Plateau State after its extra ordinary meeting have suspended the State Chairman of the party, Dr. Haruna Dabin, for allege misappriation of party funds and instituting a suit against the party. 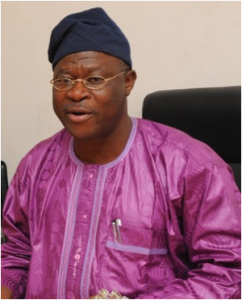 It reads, “In view of the deliberate refusal by the party. Chairman, Dr. Haruna Dabin to call meetings of the various organs of the party for an unduly long period of time, and the consequent failure to render financial accounts to the party.

“Giving the convincing indications that the said Chairman instigated some members of the party to institute a law suit against the party, the State Executive Committee is constrained to suspend the Chairman pending full investigations by the party’s disciplinary committee within two weeks from 16/06/2014.

“The party frowns at the tendency of some members to rush to court without exhausting the party mechanisms provided for in the party’s constitution for settling internal party disputes.

“Members are warned that henceforth the party will not hesitate to mete out disciplinary measures against such violations of the party’s constitution. It warned.

However, the State Deputy Chairman of the party, Hon. Raymond Dabo has been mandated to take over the affairs of the party as Acting Chairman.