Pope Asks for Forgiveness of Abuses Within Catholic Church 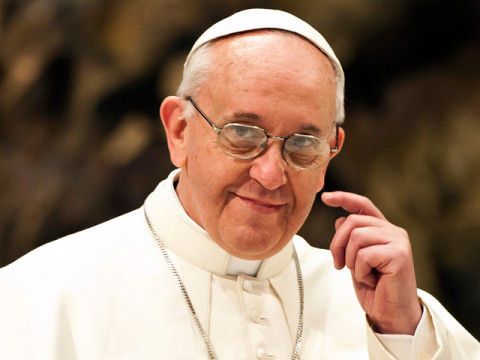 (AFRICAN EXAMINER) – Pope Francis on Sunday in Dublin renewed his plea for forgiveness for all kinds of abuse of power practised by members of the church and all its institutions.

In a speech during mass before 500,000 people in Dublin on Sunday the pontiff spoke of meeting eight survivors of sexual abuse on Saturday.

“We ask forgiveness for the time that passed without showing compassion to the survivors” he added.

“We ask for forgiveness for the persons in charge within the church hierarchy who did not take charges against this kind of abuse”.

Pope had earlier said that clergy sex abuse scandals were an “open wound” that must be treated with “firm and decisive” action.

He said this at the Marian Shrine of Knock on Sunday, his second day in Ireland.

“This open wound challenges us to be firm and decisive in the pursuit of truth and justice,” Francis said in an Angelus message at the Marian shrine of Knock, drawing applause from the crowd.

Pope Francis had on Aug. 15 asked for forgiveness from the families of child sex abuse victims who had killed themselves as a result of their trauma.

He equally commended one survivor for telling his story.

In comments published in German tabloid Bild, the pope described Daniel Pittet’s memoir “Father, I Forgive You’’ as a testament to “how deeply embedded evil can be in the heart of a servant of the church.’’ (dpa/NAN)