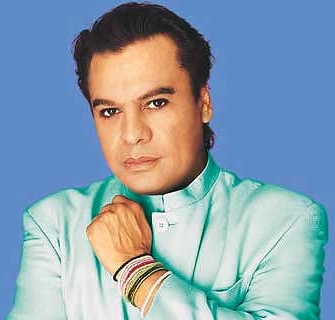 BALTIMORE, MD (AFRICAN EXAMINER) – Legendary Mexican singer and actor Juan Gabriel is dead.
Gabriel who died at age 66, reportedly passed on due to heart attack in California, days after performing for 17,000 fans at the Los Angeles Forum.

The music star whose real name was Alberto Aguilera Valadez, rose from a very poor family background to sell over 100m albums while stamping his own star on the Hollywood Walk of Fame.
Gabriel in his many sparkling mariachi outfits, won hearts with hits like ‘Amor Eterno’.

Many Latin American leaders including President Enrique Pena Nieto have paid tribute to the late iconic singer. They likened him to Elvis Presley.

Mexican President Nieto in his twitter handle said “His music was his legacy for the world,” adding “He left us too soon.”

Some of his fans gathered in Plaza Garibaldi in Mexico City, lighting candles and laying flowers for the late hero.

Gabriel in his lifetime wrote his first song at the age of 13 and proceeded to compose over 1,500, often love ballads.

Gabriel also featured in several films, among of which was Nobleza Ranchera movie since his debut in 1975.