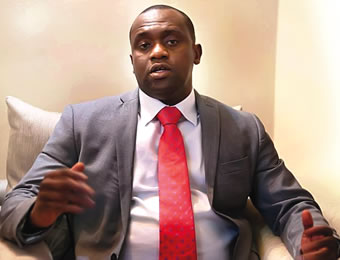 Mrs Gbemisola Grace Soneye, the mother of the publisher of Per second news, a global online news organisation has passed away.

She died on Tuesday at St Nicholas Hospital in Lagos at the age of 63 due to complications from Colon Cancer following a procedure to alleviate the problem.

Announcing the death, a heartbroken Femi Soneye said his mother “matched an uplifting sense of humor with a genuine ability to listen and connect, traits that made everyone around her know they mattered.”

According to the family, the Burial arrangements would be announced soon.