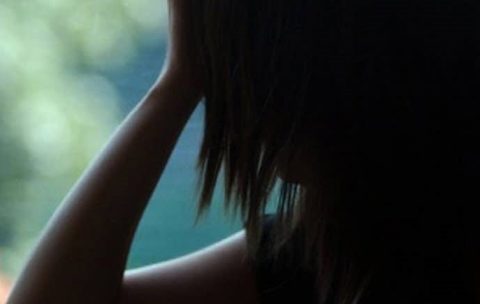 (AFRICAN EXAMINER) – Eddy Ujah, a chieftain of the All Progressives Grand Alliance (APGA), who is accused of raping a 15-year-old girl in Benue State, North Central, Nigeria, is on the run.

According to reports, the party chieftain committed the alleged crime in Otukpo area of Benue State, Nigeria and moves to arrest him has proved difficult since he has gone into hiding.

The victim, narrating her ordeal, stated that she had gone to grind cassava on the day the incident took place.

She narrated: “Because the road is near his house, he was coming outside and saw me, grabbed me and took me into his room.

“He locked the door and started beating me.

“After that, he went to the backdoor and locked it, switched on his phone music and connected it to the loudspeaker and made it so loud.

“When I was shouting, nobody heard me.

“After beating me, he dragged me to his bedroom and raped me.

“Before I came out, he called his friend who was outside and told him to check if there was anyone around.

“So, his friend checked and told him that there was nobody outside.”

Reacting to this development, a social activist, Julie Okoh, has taken up the case and together with a member of the House of Representatives, Blessing Onuh, a bounty of N150,000 has been placed on the head of the party chieftain.

Okoh said: “The House of Representatives member, Blessing Onuh, has kicked against the incident and placed a bounty of N50,000 on whoever finds the man.

“The state Police Commissioner, Inspector General of Police and National Police Officers’ Wives Association are all working to ensure that the man is arrested.”