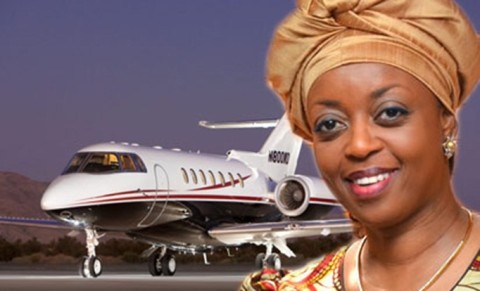 Ayodele Afolabi, Abuja, – The House of Representatives has given an indication that it would appeal against the ruling of an Abuja Federal High Court, which prevents it from summoning the Minister of Petroleum Resources, Diezani Alison-Madueke for questioning over her role in the N10 billion Jet scandal. 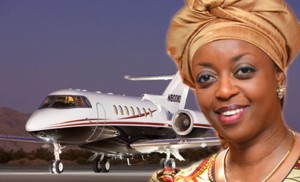 The presiding judge, Justice Ahmed Mohammed, had last week stop the probe of the N10billion the minister allegedly spent on maintaining a private jet, Challenger 850, for her private and family trips.

The judge had faulted the process by which the House issued summons on the minister to answer questions on the saying that it was not in line withe House rules and order.

The Judge held that House resolution ought to have either published the summons in the journal of the National Assembly or in the official Gazette of the Federal Government adding that this important channel was not followed.

But, House spokesman, Zakari Mohammed, said in Abuja that the lower chamber has not abandoned the probe.

He added that lawyers to the House‎ have been mandated to study the ruling so as to fill an appeal against the judgment.

“There is a possibility that our lawyers will appeal the judgment and whatever I say could be considered as prejudice” said Mohammed.

The lawmakers are probing the Nigeria’s Petroleum Minister, Diezani Alison-Madueke of squandering well over N10 billion government money to charter and maintain private jets for her personal use.