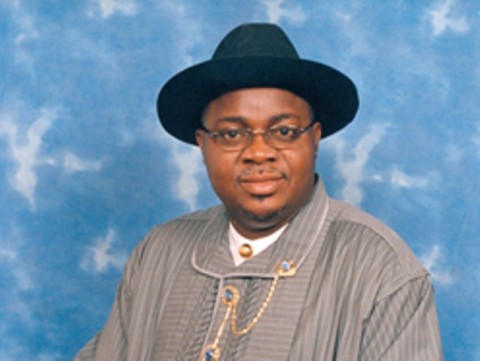 Sekibo according to the INEC Returning Officer for the district, Orji Onu Okumenkama polled a total of 93, 098 to defeat his All Progressives Congress (APC) counterpart, Chief Andrew Uchendu who scored 34, 193 to emerge the first runners-up.

The announcement was however heralded a sporadic gunshot, and amidst the confusion the State Commissioner for Urban Development, Chinyere Igwe was arrested by the Police at the Port Harcourt City Local Government Secretariat.