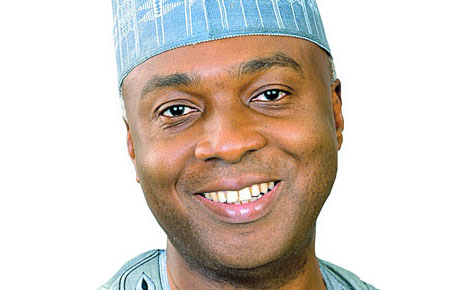 Senator Bukola Saraki and 10 other senators of the Peoples Democratic Party  (PDP)  on Monday shunned a meeting with senate president David Mark. 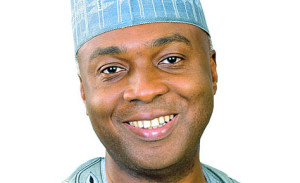 African Examiner gathered that the senators refused to attend the meeting following senate president’s refusal to read their letter of defection to the opposition party All Progressive Congress (APC).

It would be recalled during the last Thursday plenary session the Deputy Senate President Ike Ekweremadu who presided in the absence David Mark, told the plenary that there will be a meeting between the defecting senators and the Senate President.

The eleven senators had jointly written a letter to the Senate President David Mark to notify him of their defection in which he refused to announce citing a pending court action.

In its reaction to the senate president’s refusal to read the letter, APC spokesperson Lai Mohammed had said:

“the argument that the defecting letter could not be read on the floor, so as not to contravene the Senate’s Standing Rules that precluded the upper chamber from discussing any matter that was already in court, did not apply in this case.”