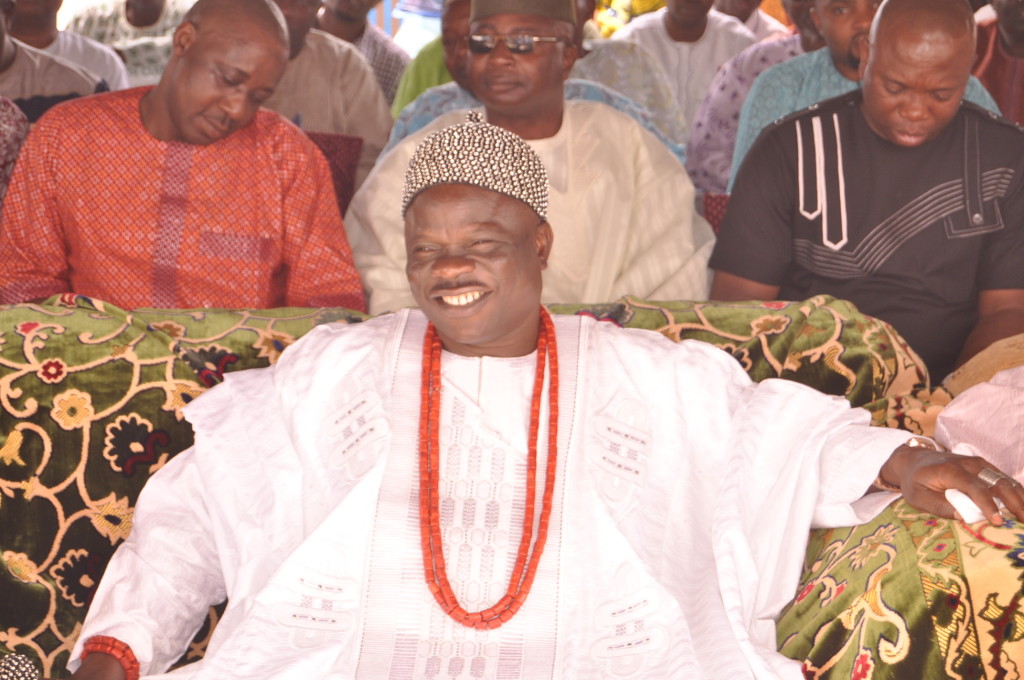 ABUJA, NIGERIA (AFRICAN EXAMINER) – The Supreme Court has validated the appointment and ascension to the throne of the current Olofa of Offa, Kwara State, Oba Mufutau Gbadamosi, Okikiola Esuwoye II.

In the leading judgment delivered Friday by Justice Walter Onnoghen, the five-man apex court ruling panel unanimously held that the appointment by the Kwara State Government was in line with the customs and tradition of Offa people.

Justice Onnoghen also ruled that Anilelerin was the only authentic ruling house which could ascend the throne of Olofa, affirming that the Olugbense ruling house claimed by the appellant lacked historical backing.

The jurist who was joined by Justices Mary Peter-Odili; Amiru Sanusi; Olabode Rhodes-Vivour and Nwali Ngwuta held that considering the history, customs and tradition of the of Offa people, “it is clear that Anilelerin ruling house is the authentic and only ruling house backed by native law and authority that can ascend the throne of Olofa.”

The judges also dismissed the principle of rotation of Olofa noting “If there is rotation as claimed by the Olugbense family, the principle would have started before the ascension of the immediate past Olofa, Oba Mustapha Olanipekun”.

“The claim of the Olugbense family has no historical backing and, therefore, the claim of the appellant, through a counter claim on the issue, succeeds and is hereby affirmed” the Court ruled.

More significantly, the Supreme Court ruled that the Kwara State Government Gazette of 1970, which recognized Olugbense ruling house, was illegal as it was contrary to the customs and tradition of Offa people.