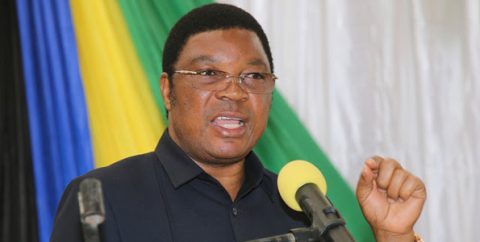 A statement by the Prime Minister’s office, issued in Kigoma region after Majaliwa had inspected oil palm seedlings nursery, said the premier told oil palm farmers in the region to get prepared for massive cultivation of the crop.

The seedling nursery is owned by Bulombora National Service, an affiliate of Tanzania People’s Defence Forces.

“Each farmer, be individuals or cooperative farming groups will be provided with free seedlings across the region,’’ said Majaliwa.

The statement said the Prime Minister said 1.8 million oil palm seedlings have already been grown for distribution to farmers.

He added that Tanzania looked forward to end imports of edible oils.

In February, 2019, Majaliwa announced that the government had set aside $4.3 million to boost cultivation of oil palm as part of its strategy to ending importation of edible oils.

The Kigoma region accounts for more than 80 per cent of the palm oil production in the country and has the potential to make Tanzania one of the world’s leading producers and exporters of palm oil due to its soils and weather.