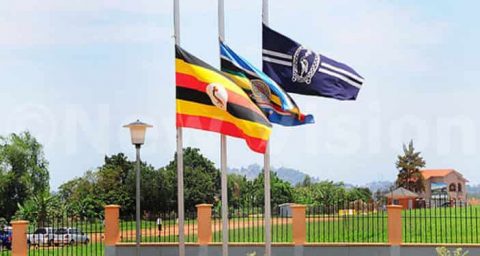 “When he became President of Tanzania, we worked together to consolidate the East African Community (EAC).

“It is a great loss for Africa,’’ Museveni tweeted.

Museveni extended condolences to the widow of the deceased leader, Anne Mkapa, and the people of Tanzania.

Born on Nov. 12, 1938, Mkapa was Tanzania’s third president and served two five-year terms from 1995 to 2005, when he was succeeded by President Jakaya Kikwete.