We Have Enough Rooms For You in APC, Udenwa Tells 7 PDP Rebel Governors 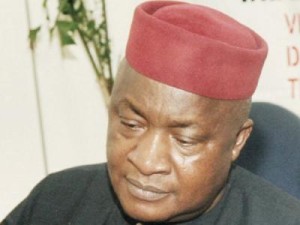 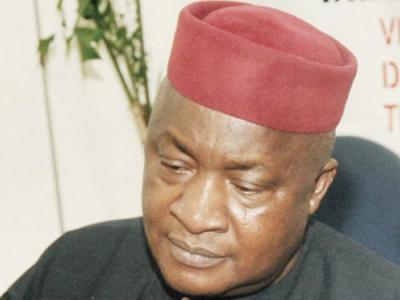 Erstwhile governor of Imo state, Chief Achike Udenwa, has advised the seven Peoples Democratic Party (PDP) breakaway governors, to reconsider their actions and embrace peace in the ruling party if they are still interested in it, or come over to All Progressive Change APC. 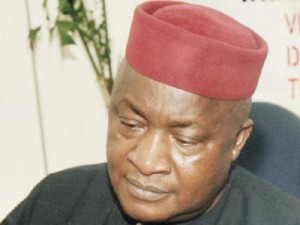 Udenwa, who also served as Minister of Industry during president Olusegun Obansanjo’s administration, noted that if the rebel governors, insist on remaining in the PDP, they may only end up not realizing their dreams.

He therefore, advised them to seek alternative platform if they are really interested in moving forward in their respective political ambitions.

Speaking on Monday in Owerri during a meeting of APC, the ex- governor, further advised them to stop wasting their time in PDP adding that the time is now to pitch their tent with the All Progressive Congress (APC).

He told the aggrieved PDP governors, that whatever they could get within the PDP, “they can also get in the APC, since the party is positioned for political excellence.

According to him, “as far as they are concerned, they believe they still have a stake in the PDP and so they want to continue to struggle, but I will advise them to come to the APC, because I know they will find more room in APC than in PDP.”