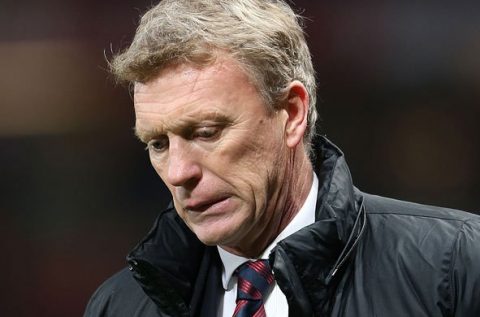 Moyes replaced Slaven Bilic, who was sacked Monday with the club which is currently in the Premier League relegation zone.

The Manager has been out of work since May 2017, when he resigned as Sunderland Manager – after the club’s relegation to the Championship.

He asserted: “We need somebody with experience, knowledge of the Premier League and the players in it, and we believe David can get the best out of the players.

Sullivan added: “He is highly regarded and respected within the game and will bring fresh ideas, organisation and enthusiasm.

“He proved with Everton that he has great qualities and we feel that West Ham United is a club that will give David the platform to display those qualities again.”

Moyes’ first game as the Manager in charge will be at Watford in the Premier League November 19, 2017.