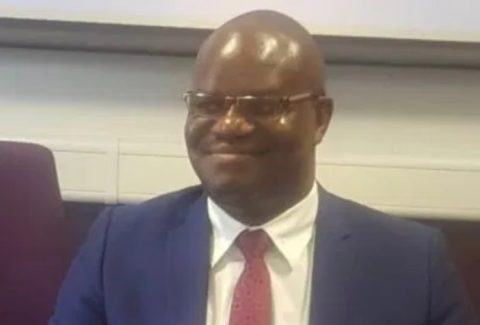 (AFRICAN EXAMINER)-The Zimbabwean government has made a startling announcement that it will with immediate effect start paying an equivalent of US$500 as funeral assistance for every civil servant who dies regardless of whether they have a policy or not.

Citizens quickly mocked the development accusing the government of failing to pay its workers a living salary and opting to “pay them for dying.”

Civil servants who make the majority of workers in Zimbabwe have been demanding that their salaries be restored to the 2015 rates where they were paid in United States dollars.

Government has however turned down the demands resulting in doctors, nurses and teachers downing tools.

Schools which closed in March because of the Covid-19 induced lockdown, opened last month but no lessons have been taking place as teachers have refused to go back to class.

On Tuesday, Permanent Secretary in the Ministry of Information Nick Mangwana announced the new development.

“Starting immediately, Government will pay an equivalent of US$500 in funeral assistance for any civil servant who passes away. This is regardless of any funeral policy the member may have. The money is paid to a surviving spouse, adult children or agreed dependent,” said Mangwana.

A teacher union, Progressive Teachers Union of Zimbabwe said government should instead give workers a living wage.

“Thank you Nick. The reason why we join funeral policies is because we have relatives and children who also depend on us for that they and us also need food and other things while still alive. Give us a living wage and we decide how we live and get buried,” said PTUZ in a statement.

Some citizens questioned whether the gesture of “loving the dead” is Necropolis or Benevolence.

Others said “An incentive for dying has been pronounced by the Zimbabwe Government. Shall we say congratulations?

“This is selfish. Give them US$500 now, why wait for citizens to die?