Arisekola-Alao Will Be Honoured By Oyo – Governor Ajimobi 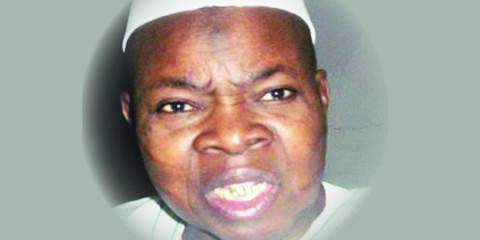 Less than a week after the burial, Governor Abiola Ajimobi of Oyo State has promised that the State government would immortalize the late Aare Musulumi of Yorubaland, Alhaji Abdul-Azeez Arisekola-Alao.

Ajimobi stated this in Ibadan while receiving former Vice President Atiku Abubakr who paid him a condolence visit on the demise of the late philanthropist and businessman.

The Governor said late Arisekola-Alao epitomized service to humanity, adding that the Oyo people would continue to remember him for his unrelenting humanitarian gestures.

Ajimobi confessed the deceased was a pillar to his government, thus deserved to be honoured for his immense contributions to the socio- economic and religious development of the state.

“He deserved the honour because he represented what many of us will like to be. As a kind-hearted individual, we will continue to remember him.