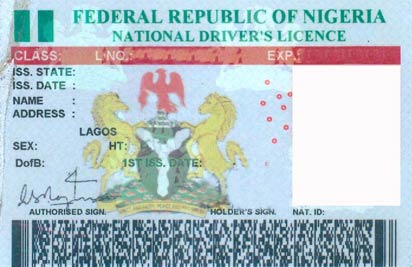 Governor Babatunde Fashola of Lagos State says 20,000 drivers licenses are yet to be collected by their owners in Lagos, Nigeria. 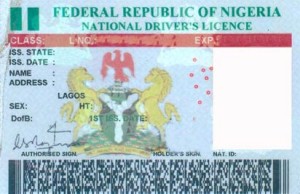 The governor, who visited the Drivers’ Licence Facility at Ojodu to complete his driver’s license process, directed all the agencies concerned to publicize the fact that over 20,000 licences ready for collection across the state were yet to be collected by their owners.

Fashola, who was at the facility to renew his driver’s license went through eye and written tests with the Vehicle Inspection Service (VIS) and photo data capture with the Federal Road Safety Commission (FRSC) at the end of which he got his temporary driver’s license.

“The only thing now is that I was told that there is a batch of drivers’ license there that people have not come to collect. So we will, at the state level and the Federal Road Safety Commission, have to put on our thinking caps about how to create public awareness on this.

“I am told that about 20,000 people out there are yet to collect their licences. They (Drivers Licence Facility agencies) are concerned about cost and may be they are thinking about how to publish the names on the internet or something. Perhaps it is a good time, those who have come here for biometrics may come here and do random check and they will respond to them,” he told newsmen.

He described his experience during the exercise as good, noting, however, that it was presumptuous to judge with his own experience since it could also be possible that he received a fast tracked treatment because of who he was.

Notwithstanding, however, the governor said he got favourable feedback from members of the public whom he met and spoke with at the facility.

“What is important is that I asked citizens who are here and the totality of their experiences from the Vehicle Inspection Service and the FRSC indicate that things are certainly getting better. So, it only suggests to me that all of the impressions that we had initially were teething problems”, he said.

The governor attributed the initial congestion at the place to the fact that so many people were striving to get into the restricted place at the same time. He expressed joy that “after all of the initial problems, things are turning out for the better” adding, “People now have appointments and from all that is being said, they keep their appointments and they get good services, so far so good.”