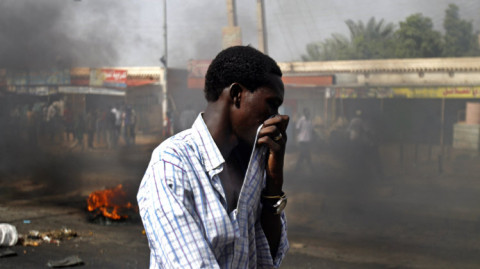 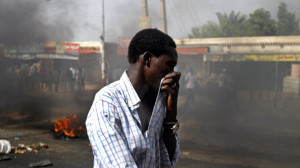 Security forces in Sudan have shot dead at least 50 people in days of protests over fuel subsidy cuts, human rights groups have said.

Officials say fewer than 29 people have died, and they insist that the subsidy was unaffordable. Protesters have accused President Omar al-Bashir’s government of corruption and called on him to quit.

The African Centre for Justice and Peace Studies and Amnesty International say people have been killed by gun shots to the chest or head, citing witnesses, relatives, doctors and journalists.

A 14-year-old boy was said to be among the victims, who were mostly aged between 19 and 26, the groups said in a statement. Hundreds had been detained, they added.

“Shooting to kill – including by aiming at protesters’ chests and heads – is a blatant violation of the right to life, and Sudan must immediately end this violent repression by its security forces,” said Lucy Freeman, Africa Deputy Director at Amnesty International.