About 24 Killed In Congo Floods As Thousands Displaced 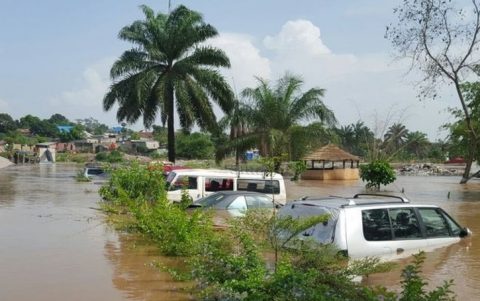 (AFRICAN EXAMINER) – Heavy flooding killed 24 people and displaced tens of thousands in the Democratic Republic of Congo, an official said on Saturday.

About 3,500 houses were destroyed, and 77,790 people displaced, he said after an assessment of the damage.

Water levels in Lake Tanganyika and in the Mulongwe river – located in the south-east of the central African country – rose following heavy rain.

Among the roads flooded was National Road number 5, a key highway.(/NAN)