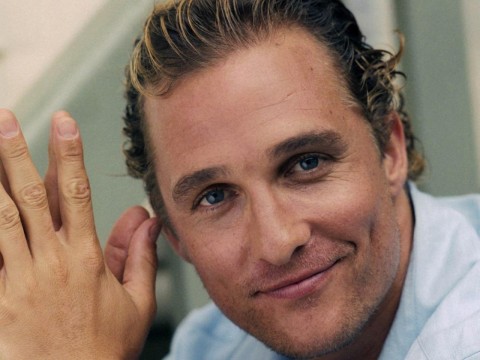 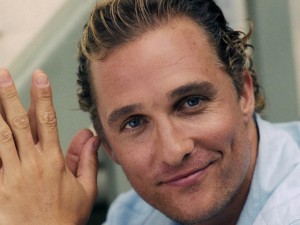 Matthew McConaughey was at a crossroads in late 2008. He had just received an offer of $15 million against 15 percent of the backend to star in Universal and Imagine’s big-screen take on Magnum, P.I.

But the actor, who first made an impression in Dazed and Confused and A Time to Kill, was coming off a list of underwhelming big studio movies: Sahara, Fool’s Gold,Ghosts of Girlfriends Past. After grossing more than $100 million domestically with the rom-com How to Lose a Guy in 10 Days five years earlier, McConaughey couldn’t even break $60,000 in a friend’s indie project, Surfer, Dude. Failure to launch, indeed. So he did what most actors in his position would think unimaginable: He turned down $15 million.

In doing so, he engineered one of the most humbling and effective career comebacks for an actor in recent times, especially in light of the Oscar buzz McConaughey, 43, is generating for Dallas Buyers Club. That’s capping an indie run that began in 2011 with such movie as RichardLinklater‘s Bernie, William Friedkin‘s Killer Joe, Lee Daniels‘ The Paperboy, Steven Soderbergh‘s Magic Mike and the acclaimed Mud from this spring.

“Taking a year and a half off and saying no to things in some form or fashion made me a new good idea,” theorizes McConaughey. “Sometimes the target draws the arrow.” Says one source familiar with McConaughey’s career strategy: “He was bored. He didn’t want to be seen as the shirtless guy anymore.”

McConaughey admits there were a few moments when he had second thoughts about turning downMagnum. But the birth of his first son, Levi, cemented his strategy to change his path, says Dallas Buyers Club producer Robbie Brenner. “He had an illustrious career, and he made a very conscious decision to go in a different direction and turn the ship,”