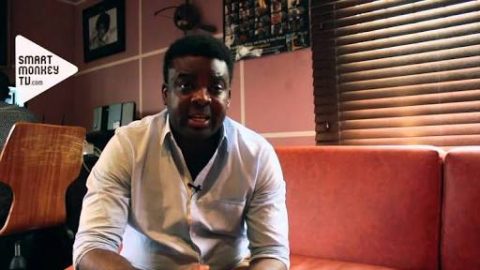 LAGOS, NIGERIA (AFRICAN EXAMINER) – Expectedly, a Nollywood actor and movie director Kunle Afolayan has hit back at President of the Actors Guild of Nigeria (AGN), Emeka Ike, who launched a verbal attack at him over N200 Million budget on a movie production.

It would be recalled a seemingly disgusted Ike last week in an interview with a Lagos-based private television House, yanked the Multinational for purportedly splashing such huge sum on a movie production, still, snapped that nothing was so special in the amount, attacking further that, even a dunce, if given, could expend similar figure on the same project .