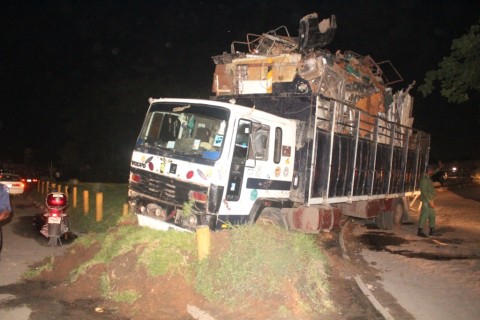 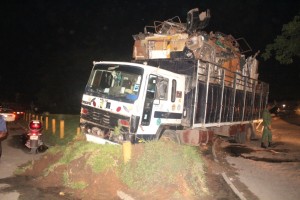 This is coming after a Container piloted by men of the Area E Command forcefully drove into the Local Government destroying barriers in the process.

The container was said to have driven on one-way into the area and almost hit some residents in the process.

Policemen from the Area E Command were escorting the truck when the incident occurred.

He said that the local government has been spending a lot of money in maintaining and sustaining the environment, and therefore questioned the rationale behind such barbaric act by the police.