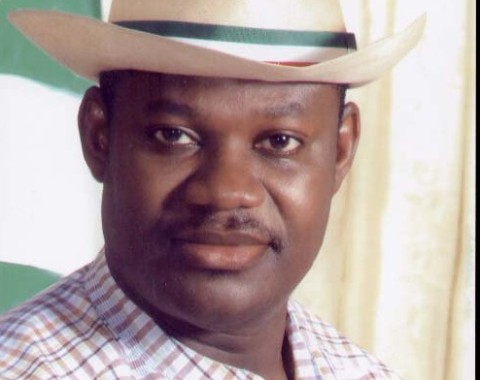 The Rivers State Deputy Governor, Engr Tele Ikuru  escaped death today as a part of his office was bombed by unknown assailants. 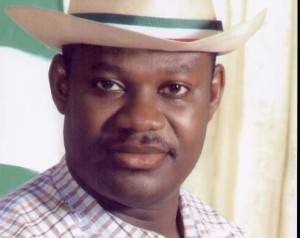 Explosive device was reported to have exploded at the Administrative part of the office in a loud bang.

The Deputy Governor’s Media Office confirmed the explosion, saying that statement will be issued later to the media.

Details were still sketchy as at the time of filing this report.

Rivers State has been in crisis following bitter rivalry between President Goodluck Jonathan and the incumbent Governor, Rotimi Amaechi who has since decamped to the All Progressive Congress (APC).

Minority members led by Evans Bipi and loyal to President Jonathan in the House of Assembly have been trying to impeach the Governor.