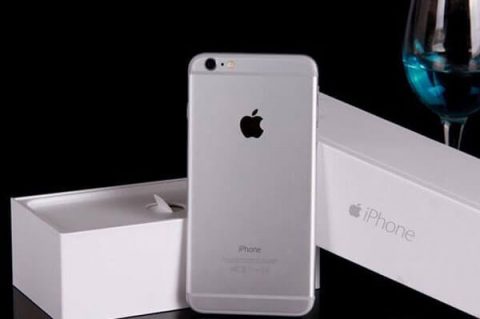 Eight users so far, have complained to Shanghai’s consumer watchdog that their iPhone 6 series handsets spontaneously combusted or exploded.

Watchdog’s report quoted a customer as saying her iPhone 6S Plus exploded in August; shattering the screen and left the battery as well as burnt back of the phone.

The US tech giant said it had conducted tests on the devices and had found that “no cause for concern with these products”.

In its reply, Apple said the iPhones had external physical damage “which led to the thermal event”.
Apple also denied that it was slow to respond to consumer complaints raised by the state-run Shanghai Consumer Council.

It said: ‘We treat safety as a top priority and have found no cause for concern with these products’’.