Babangida Aliyu To Run For Senate In 2015, Says He Has Not Endorsed Any Guber Aspirant 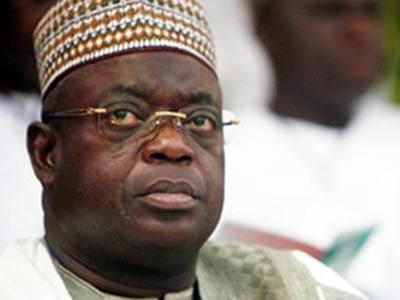 The Governor of Niger State Babangida Aliyu on Tuesday said he has been persuaded to run for Senate by his political leaders in Niger-East after completing his term in 2015 as the state governor. 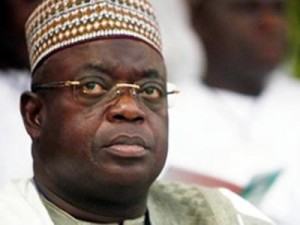 Aliyu said this in Minna when he hosted Turban Communities Chiefs in Minna Emirate Council, led by the Eze Ndigbo of Minna, Eze Pampers Waiwe.

He said, “I’ve been consulted by some PDP (Peoples Democratic Party) leaders in the state to go to the Senate but I have not given them a word.”

The chairman, Northern Governors’ from debunked endorsement any of the two members in his cabinet jostling to succeed him in 2015.They are two term deputy governor, Ahmed Musa Ibeto and Commissioner for Works, Alhaji Mu’azu Bawa.

He, however commended the loyalty of his deputy (Ibeto) but noted that he had no power to elevate him or any member of his cabinet to the office of the governor at the expiration of his term in 2015.

His words, “I’ve been praying that my successor should come from my cabinet. I confirm that my deputy is loyal. So far, I have two of them that have informed me, but the fact is, I cannot elevate any of them.

“I have also not endorsed anybody as my successor. I am only praying that the next governor will come from my cabinet so that he can continue whereever we stop. All we have to do now is to pray for the best for the state.”

African Examiner investigations revealed that Governor Aliyu will run for senate to represent Niger-East senatorial district at the upper chamber.

He will also play prominent role in selecting his successor, as he stays back in PDP after five out seven new PDP governors decamped to APC because his determination to choose his next governor of Niger and run for senate.