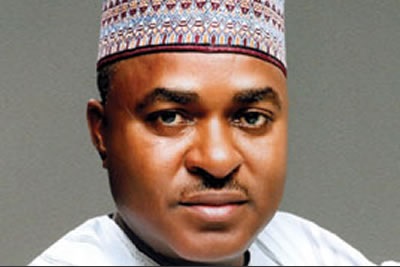 The Bauchi State Chapter of the Academic Staff Union of Secondary Schools (ASUSS ) has kicked against moves by the state government to re-instate the former Commissioner of Education, Alhaji Aminu Mohammed Yashi accusing him of  corruption and incompetence. 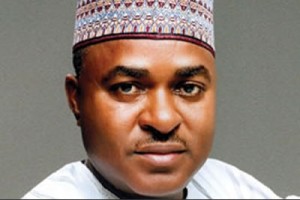 Speaking with journalists before the protest, Chairman of the ASUSS, Abdullahi Tanko Ningi, alleged that Yashi was removed some months ago due to his inability to solve the challenges of the educational sector which they say is in a sorry state.

He said the union has unearthed plans by the State Government to clear the former education commissioner of allegations leveled against him while in office.

The Union further said it will resist any attempt by the State Government to bring him back to office.

“The union will give an open letter to the leadership of the House to be read publicly through the clerk of the house concerning our grievances; we also vowed to challenge any action by the government that will go contrary to our demands in the court.” Ningi stressed

Adding that, “There is freedom of information enshrined in the constitution and it must be respected,” saying they should give enough information concerning the whole matter with regards to their investigation to the allegations leveled against Yashi.

Some of the placards carried by ASUSS read:  “We don’t need thieves in our ministry, Yashi must go”, “We are tired of Yashi”, among others.

However when the protesters got to the State Assembly complex, they were prevented by security agents from entering the complex.

Meanwhile, in a press statement made available to African Examiner, the State Chairman of Nigeria Labour Congress (NLC) Comrade Hashimu Gital, condemned the protest and disassociated itself from such demonstration.

Comrade Gital explained that the action taken by ASUSS on the reinstatement of the Commissioner of Education has gone beyond the boundaries of labour agitation.

“NLC cherish legitimate labour actions that will improve the welfare of workers irrespective of the trade union under which they operate but it is NLC’s view that the action by ASUSS constitutes interference into the work of the legislature.

It reads further, “We strongly advise ASUSS to concentrate its energies on advancing the welfare of its members rather than delving into issues that do not concern it.

Reacting to the incident, the Chairman of the Special Committee set up to investigate the allegation leveled against the Commissioner, Hon Garba Babale said the House is yet to clear the former commissioner of the allegations.

“Even though we accepted his apology but he has not been cleared because we have to deliberate on the issue before taken a final decision”, he stressed.