Black Sunday in Enugu as 2 Teenage Sisters Drowned in River 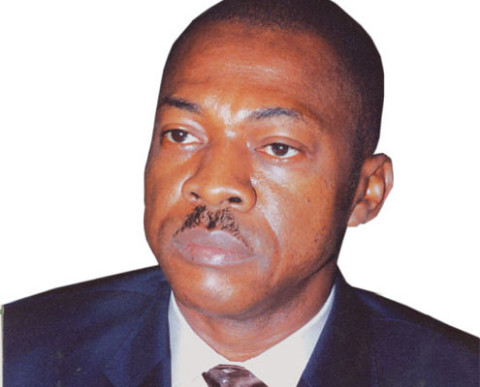 Less than 24 hours that a three-storey building collapsed in Enugu on Saturday, the city witnessed another tragic incident Sunday, as two teenage sisters drowned at the Asata River in the metropolis.

The ugly incident, which occurred in the afternoon, created serious tension at the ever busy Independent Layout-New Haven Junction.

Friends of the victims, who do not want their names in print, told African Examiner that they were all hawking their wares when suddenly the two teenagers from Ebonyi state said they wanted to have a bath in the said river.

They said soon after, the younger one said to be below ten years went deeper into the river, and was crying for help, forcing her elder sister to moved closer to rescue her but was also trapped and drowned.

One of the eye witness said: “Painfully, two of them got drowned, and this made another person that was also in the river to start shouting for help, by the time we got to this place we could not see them again.

“We alerted divers living close to the neighbourhood, you can see that they have only succeeded in bringing out the dead body of the older one, while her younger sister is still trapped in the river.

“We are all waiting to see whether miracle will happen, because I don’t know how one family will lose two persons just like this”, one of the eyewitnesses stated in tears.

Also speaking to our correspondent, another eyewitness said the victims saw two other young men swimming in the river and decided to have a feel of the river but got drowned in the process.

African Examiner correspondent who was at the scene of the ugly incident reports that after about two hours, the divers emerged, announcing to the crowd that the search has ended for the day.

“We have tried our best and as you can see, we were able to bring out the dead body of the older one. In fact, I am the person that brought her body from the bottom of this river; we have been inside that river for more than 2 hours but the youngest one is nowhere to be found.

“It is already getting late, so it will be difficult for us to continue this search in the dark”, the leader of the team said.

The incident, which attracted scores of Enugu residents, created a serious traffic jam along the Road.