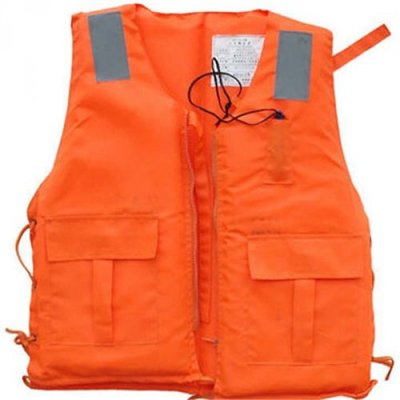 LAGOS, NIGERIA (AFRICAN EXAMINER) – Following regular boat mishaps on its waterways, the Lagos Government is set to donate life jackets to residents of some rural communities in the State.

The Chairman of the State’s Ferry Services Corporation Mr. Paul Kalejaye and the General Manager, Ms. Abisola Kamson in a joint statement issued Wednesday said the gesture which is aimed at stemming the occurrence of loss of lives in boat mishaps, would be presided over by the State’s Acting Commissioner for Transportation, Prince Anofiu Olanrewaju Elegushi.

The statement noted that jackets had always been given out by the State, but the present arrangement was another in the series of such gestures aimed at ensuring that safety measures, standards and precautions are observed and adhered to by users of the service.

The distribution exercise is slated for Thursday, Thursday, August 24, 2017, at the Ilashe Plank Jetty, Ilashe, in the Oriade Local Council Development Area of the State, at 10 am on.