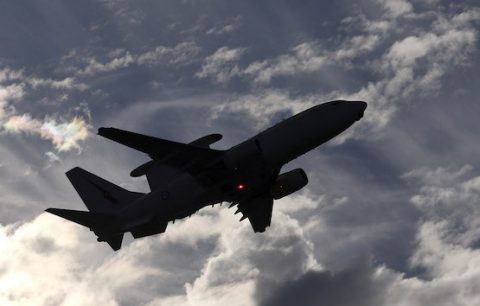 Emergency crews have been dispatched to the crash site but cannot assist because the area is currently ablaze, Koulivand said on IRINN, a state-run media outlet.

Flight-tracking service FlightRadar 24 said in a tweet that the jet had been in service for about three and half years.

ISNA reported the crash was due to technical difficulties.

Ukrainian Foreign Minister Vadym Prystaiko has announced the nationals of all passengers aboard the ill-fated flight.

He said the victims included 82 Iranians, 63 Canadians, 11 Ukrainians (including all the crew), 10 Swedes, four Afghans and three each from Britain and Germany.