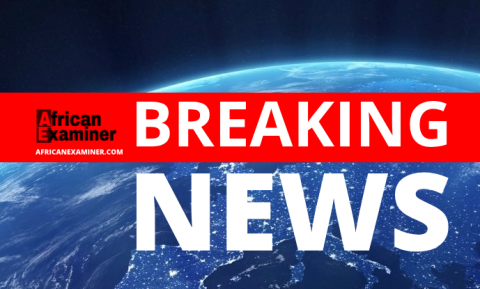 (AFRICAN EAMINER) – The Rivers State Government has released the 22 Staff of Exxon Mobil who were arrested for allegedly violating the state lockdown order.

He added that the State Government will no longer press charges against them.

According to him, they were released following interventions by well-meaning Nigerians.

The Attorney-General also noted that he monitored the release of the 22 Exxon Mobil at the State Isolation Centre at the Yakubu Gowon Stadium in Port Harcourt.

African Examiner reports that Gov. Nyesom Wike of Rivers on Friday announced the arrest of 22 staff of Exxon Mobil, a multinational oil company, for entering the State in violation of the State Executive Order on Covid-19.

He insisted that the 22 oil workers violated the state lockdown order and would be charged to court accordingly.

Also, barely 24 hours after the incident, the inspector general of police, announced the redeployment of the Rivers state commissioner of police Dandaura Mustapha and was replaced by Mr. Joseph Gobum Mukan.