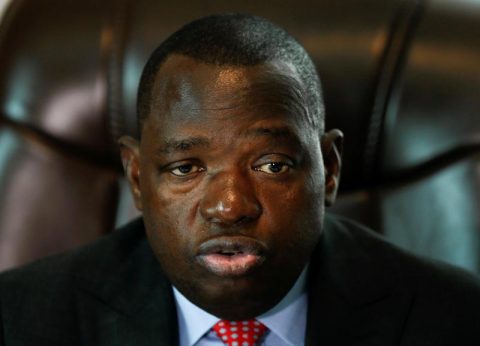 Shiri was also among the top military that engineered the coup.

Information Minister Jenfan Muswere confirmed the death but could not give further details.

“I can confirm for now that Minister SB Moyo has died,” he said.

It is with a heavy heart that I announce Foreign Minister Dr SB Moyo has died.  President Mnangagwa also mourned the death of SB Moyo on his official Twitter account.

“Zimbabwe has lost a devoted public servant and a true hero, and I have lost a friend. He fought his entire life so that Zimbabwe could be free, ” he said.

President Mnangagwa who is on leave, is on Thursday expected to cut short his leave to preside over the joint burial of the two who have been declared national heroes.

As at 19 January 2021, Zimbabwe had 28 675 confirmed cases, including 18 110 recoveries and 825 deaths. Fifty two died on Tuesday as the pandemic continues to ravage the country.