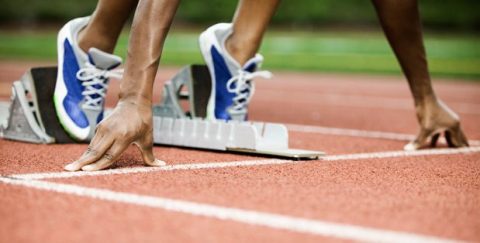 In a statement released Monday, Cas said: “The panel concluded that on the evidence adduced, the charges were established beyond reasonable doubt and that the sanctions imposed should be upheld.

“The full award with grounds will be published as soon as possible.”

In a 170-page report, the independent International Association of Athletics Federations ethics commission panel ruled that Diack, Balakhnichev and Melnikov conspired to “blackmail” Shobukhova to cover up her doping violations by her paying them “bribes” of about £435,000.

It would be recalled that the three were charged in December with multiple breaches of anti-doping rules relating to Russia’s Liliya Shobukhova.

However, Cas are yet to publish the grounds for upholding the earlier sanctions.

Diack and Balakhnichev and a former President of the Russian athletics Federation as well as IAAF treasurer, were fined £17,000 while Russian coach Melnikov was fined £10,000.