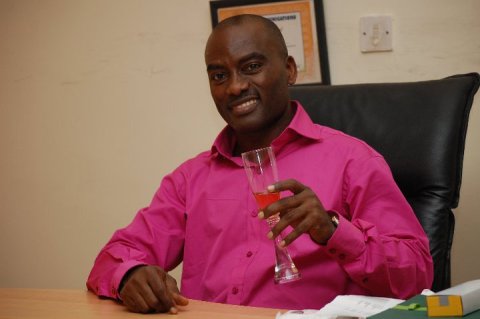 Co-owner of Kennis Music, Dayo Adeneye on Tuesday lost the All Progressives Congress (APC) ticket to represent Odogbolu at the Ogun state House of Assembly.

Our correspondent gathered that Mr Ojuri defeated D1 due to his popularity and strong political structure in the area.

The popular musician lost to Folajimi Mohammed, the son of the APC chieftain and National Publicity Secretary, Alhaji Lai Mohammed.