DPR Seals Up 20 Petrol Stations In Delta Over Non-Compliance 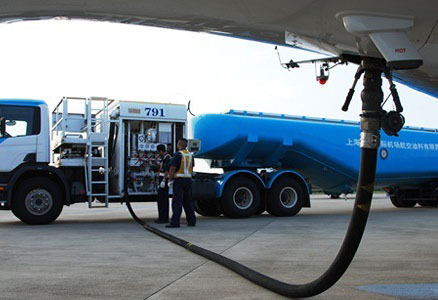 Over 20 petrol stations in Delta state at the weekend were sealed up by the Department of Petroleum Resources (DPR), for failing to sell their Premium Motor Spirit (PMS) at the official pump prices – N86 or N86.50K per litre.

AFRICAN EXAMINER Correspondent observed that most of the affected stations are those located in Asaba, the Delta state capital, and some neigbouring communities, such as Issele-Uku, Umunede, Igbodo, Agbor, amongst others.

The two-day operation which was carried out by the DPR Taskforce team and led by Mr. Victor Ohwodiasa, the Technical Assistant, Operations, in the South-South Zonal Office, in Warri, also clamped down on other petrol stations for under-dispensing the product to motorists.

The Task force team confiscated the fuel pumps and dispensed free petrol to many motorists, who cheered the team amid, jubilation.

Speaking with newsmen shortly after the operation, Ohwodiasa, said the objective of the exercise is to ensure compliance to the new order on petrol pump price.

He stated “The DPR is out to ensure strict compliance by all major and independent petroleum marketers.

“The objective is to discourage marketers from buying the product at a price they cannot afford to sell according to the approved price.

“We are out for erring marketers, any marketer found wanting would pay a fine of one million naira, and his license withhold for three months as punishment”.

Reacting to the development, some residents who spoke to newsmen under anonymity hailed the DPR for the exercise and urged them to sustain it in other defaulting petrol stations.