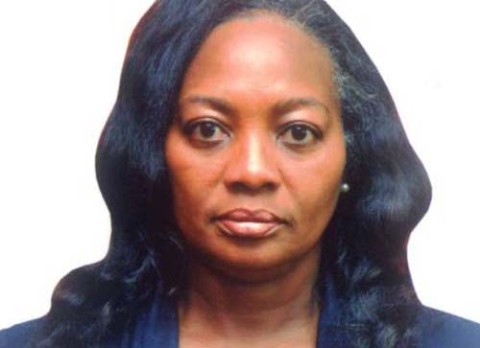 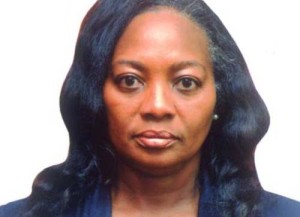 The minister announced the death of Adadevoh on Tuesday. The deceased contracted the deadly disease while attending to Sawyer, who had full blown Ebola.

With her death, Ebola has so far claimed five people in Nigeria-four Nigerians and the index case (Sawyer). All the deceased had primary contact with the late Liberian.

However, two Ebola patients are still at the Isolation Centre in Lagos battling to survive the deadly Ebola.

On Monday, the Lagos State Government announced that four Ebola patients had been discharged after surviving the disease and were tested negative. On Saturday, the first man who survived Ebola was discharged. So far, five people have so far survived the Ebola disease in Lagos while five have died.