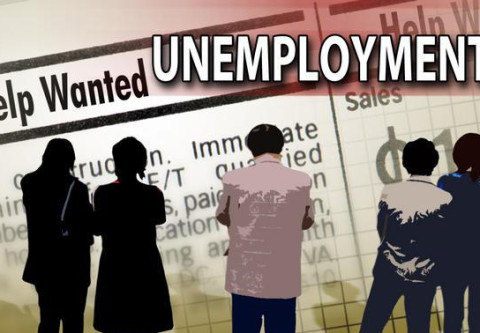 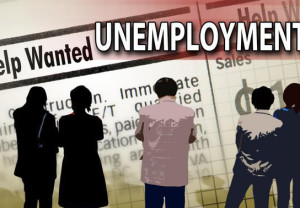 The Enugu state government has expressed its readiness to partner with all serious private human capital developers in the state, saying government alone cannot tackle the problem of youth unemployment in the area.

The state commissioner for Human Development and poverty reduction Mr. Goddy Ogoenyi, stated this Tuesday in Enugu, saying such partnership would go a long way in improving the living standard of the poorest poor in the state.

Ogoenyi who spoke through a senior officer in the ministry, Mr. Gabriel Ezechi, during a book launch, titled “Learn Skills and Business Ideas” written by Chinel Orji, said the alarming rate of youth unemployment in Nigeria remains a serious source of worry to the state government.

He said the book came at the right time when the administration of governor Sullivan Chime is fishing out the poorest poor in the state to train their children in various skill and vocational schools with a view to enable them change their standard of living.

The commissioner, also noted that the book would assist a lot of people to develop on their own and become managers of their own business.

According to him, the plan of the state government to develop vocational schools as a tool for human capital development was not only to reduce the quest for white-collar jobs but also make the youths creators of Job opportunities.

He noted that the ministry was in charge of conditional cash transfer which was a new formula by the state government to improve the lives of the poorest poor in the state where N6,000 was given to them monthly for their house up keep,

“We also select their children and train them up to SS3 free, train some in various skills and get them equipped on completion to ensure that they do not fall back to their old way of living.” The commissioner stated

He therefore, commended the author of the book for the initiative, saying it would impact a lot of knowledge and business ideas to the people.

In his remarks, at the colouful event, President of Enugu Chamber of Commerce, Industry, Mine and Agriculture (ECCIMA) Dr. Theo Okonkwo, represented by a council member of the organisation and former Commissioner for Agriculture in Enugu state, Emma Nwakpa, noted that the book will be of great assets to the chamber.

He pointed out that Enugu coalition of business and professional association (ECOBA) will have a lot to do with the book in areas of business Ideas.

Arthur of the book Chinelo Orji in her speech explained that she was moved to put her Ideas in a book form for other to learn from her experiences.

She also promised to partner with any group or individual who would be interested to learn any of the skills.