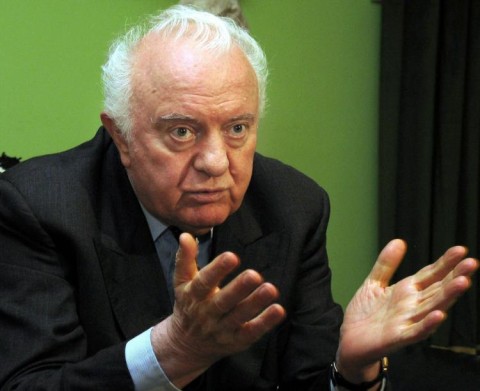 The former leader who was credited for dousing the cold war in the country died Monday after a long illness at the age of 86.

Shevardnadze was the face of Soviet foreign policy during the era of former President Mikhail Gorbachev’s attempt to liberalize the Communist. 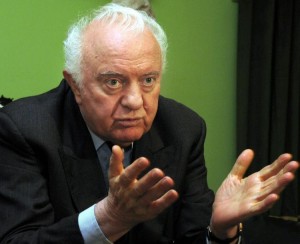 He was admired by counterparts in the West — but many Russians blamed him, along with Gorbachev, for the 1991 collapse of the Soviet Union.

“Shevardnadze returned to his native Georgia and became its second President in 1993. He helped turned Georgia towards Europe, but his government was accused of widespread corruption. He was overthrown during Georgia’s Rose Revolution of 2003”, a source revelaed.

Reports indicate that his former boss and friend, Gorbachev has mourned the transition.

Gorbachev said:  “He was always quick to find a way of connecting with different people – with youngsters and the older generation. He had a bright character, a Georgian temperament,” according to Reuters.

A spokesman of Russian President, Vladimir Putin said he offers “deep condolences to friends and relatives as well as to all Georgian people.”