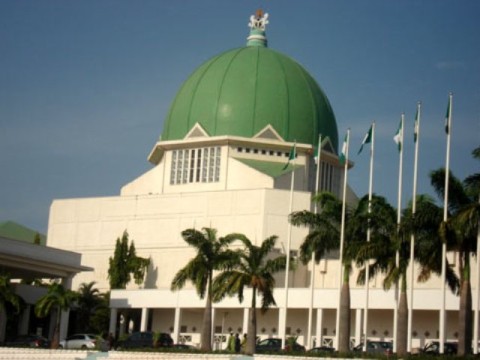 By Our Reporter – Only few people take cognisance of the fact that the National Assembly is a revenue collecting institution.

Besides, no fewer than fifty eateries and canteens have space allocated to them where they ply their trade inside the expansive land housing at the National Assembly.

One of the owners of the eateries who spoke to our reporter on condition of anonymity said that the rent is a yearly package that must be paid on the expiration of previous rent.

She explained that the rent varies according to locations.

“Those banks that are located in the main complex pay higher rent than others.

“Those of us operating canteens in the main complex also pay a higher fee than those in the Annex or the car parks”, she said.

A management staff who also work in the account department who prefer not to be mentioned for fear of victimisation, told our reporter that over N500 million is raked in yearly from all these rents.

“The management needs to explain what the money is used for as all the activities of the National Assembly is captured in the yearly appropriation including the cleaning of the premises.”

On whether the money is paid into the Federation account or captured in the National Assembly budget, our source said that it has never been captured.

He maintained that the management of the National Assembly has  been spending such money without letting Nigerians know what it is used for.

The Director of information, Mr Dibai when contacted declined comment on the issue but referred our reporter to the head of Accounting Unit who should know the amount generated and how it is being spent.

Efforts made to track down the Director in question prove abortive as he was not always on seat.