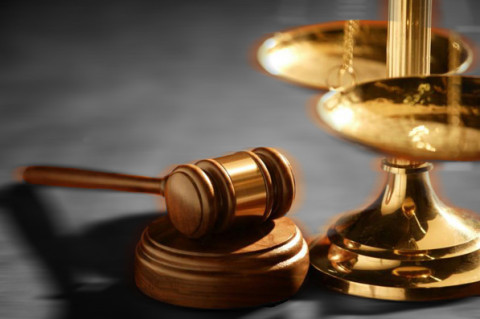 Forty-seven year old Ajibola Oladapo, was on Wednesday, arraigned before a Lagos Magistrate Court, Ikeja, on four count charge of offence bothering on forgery and an unlawful possession of a property at no 3, Gbadamosi Street, Oke-koto, Agege, owned by one late Mrs. O Ajose. 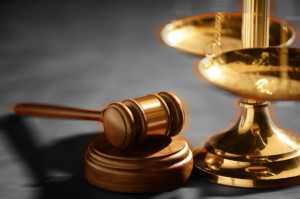 The suspect on 20th June paraded himself as the landlord of the said property and conspired with others now at large to forged a power of attorney No LS294 dated April 28, 1999 and stamped duties on February 20, 2001.

When the charges are read to him, the defendant pleaded not guilty.

Magistrate Abimbola Komolafe granted the defendant bail in the sum of N500, 000. The matter is adjourned to 16th Decenber, 2013.

In another development, A 37 year old man, Adedeji Adewale, was docked before a Lagos Magistrate, Ikeja for robbing one Izuegbu Jacob of an industrial embroidery machine worth N7.5million.

The suspect with others now at large was said to have committed the offence on 23rd August, at Lagos Ibadan express way. According to Prosecutor Iranus Nnamonu, the offence committed is contrary to and punishable under sections 297, 295(1), 327 of the criminal laws of Lagos State 2011.

The defendant pleaded not guilty when the charge was read to him.

He was granted bail in the sum of N1 million by Magistrate Abimbola Komolafe.