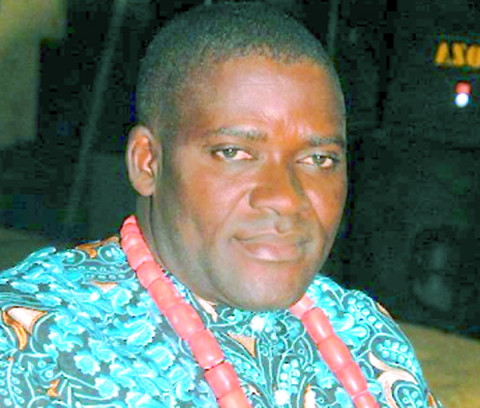 The family of late Executive Editor of Frontiers Newspaper Online, Mr. Daniel Ovwigho Idonor has announced the burial of their father, husband, son and benefactor who passed on to the great beyond on Monday February 2, 2015.

A Christian Wake and Service of Songs would be held at his residence 16 Pibe Street, Mpape, Abuja, on Monday February 23, 2015 by 5.00 pm while he will be laid to rest at his residence Opposite Victory Group of Schools, Old Ogor Road, Ughelli, Delta State, on Friday, February 27, 2015.

Many prominent Nigerians and professional colleagues including spokemans of President Goodluck Jonathan, Dr. Reuben Abati, Mallam Umar Sani, senior special assistant media and publicity to Vice-President Namadi Sambo and members of the State House Press Corps had visited his Abuja residence to commiserate with the family he left behind.

Aged 45, Mr. Idonor popularly called “Chair” by his colleagues in the media, passed away on Monday, February 2, 2015, at the Nigerian Air Force Hospital, Abuja, after a protracted illness.

A devoted Christian, who was a Deacon with the Living Faith Ministry, Abuja, the late Idonor was also a one time Chairman of the State House Press Corps, Abuja.

He is survived by a wife and four children.