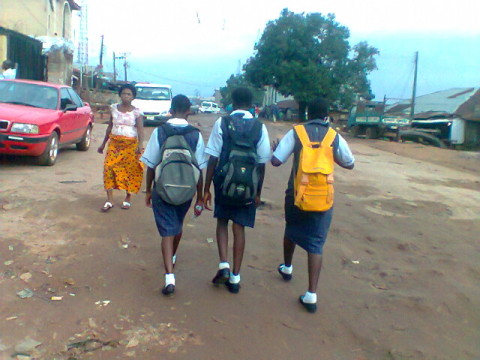 As debate trails the resumption date of schools announced by the Federal Government last Friday, the Lagos State Government appears ready for new academic session as it  has directed all schools in the state to resume on Monday, September 22, 2014.

The directive was in a press statement issued Friday in Ikeja by the Special Adviser to Governor Babatunde Fashola on Information, Lateef Raji. 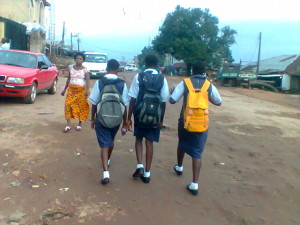 The statement, which stated the Ebola Virus Disease (EVD), the reason for which the resumption date was initially postponed till October 13, had been significantly contained as there was no carrier in the state at the moment, adding in view of this, a further shift of the date was no more necessary.

Raji indicated that the last individual suspected to have been infected by the virus was expected to be discharged from 21 days observation on Thursday, September 18, 2014,  if tested negative.

In the meantime, the state government promised to get back to the public and informed it if there was any need to review the date announced by the Federal government.

“In spite of the foregoing, the state government has now developed and will deploy all resources necessary to sustain the capacity to promptly take into custody any person suspected to be infected with EVD,” Raji noted.

While urging the residents to be vigilant and report any suspected case, the state government mentioned some measures, which include: training of teachers and school owners on how to be safe from the virus, health monitoring and surveillance and provision of sanitary facilities in schools it has taken to prevent and check the spread of the deadly virus.

Meanwhile, an agency of the The United Nations (UN), the World Health Organisation (WHO) has commended the State on its efforts to contain the spread of the virus.

WHO’s Country Director, Dr Rui Vana Gaz, said this Friday during a courtesy visit to Governor in the Ikeja state house. Vana Gaz pointed out that his team had come to deliver the compliment and high recognition of the top hierarchy of the body to the State Government and on the Governor’s excellent leadership in containing the disease.

He said the world body was impressed with the way the State established its isolation ward with the necessary support, while it has also offered its support by deploying specially trained staff to support the centre as well as supplying it with Personal Protective Equipment (PPEs) and resource mobilization.

The Governor in his remarks stated there was no need for complacent despite the achievement recorded so far on the fight against the disease.