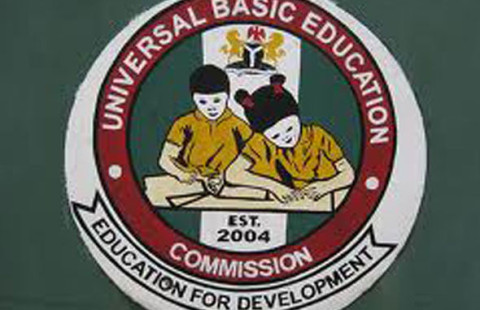 The appointment, according to a letter from the office of the Secretary to the Government of the Federation, Senator Anyim Pius Anyim, took effect from January 30, 2014.  Born in June 1960, Gambo is a seasoned educationist.

He holds a Teachers’ Grade II certificate, a National Certificate of Education (NCE), a B.Sc. Ed. and MSc degrees, in addition to a PhD.