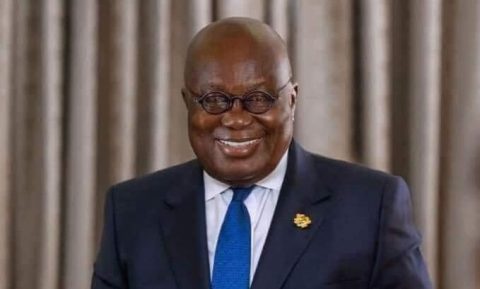 The 76-year-old Akufo-Addo from the center-right New Patriotic Party (NPP) beat his opponent and predecessor John Dramani Mahama of the center-left National Democratic Congress (NDC) with 51.59% of the vote. It is expected that this will be his second and final term in accordance with the Ghanaian constitution.

More than 13 million ballots were cast out of a total electorate of 17 million and across 38,000 polling stations throughout the country. Voters also chose 275 lawmakers for the national parliament.

Five people were killed in election violence. Otherwise, Ghana’s poll on Monday was carried out largely peacefully — a regular achievement for the West African country unlike for some of its neighbors that have seen violence following recent elections — although the process was mired by accusations of fraud before the official results were released.

Chairperson of the Electoral Commission of Ghana Jean Adukwei Mensa praised election workers for operating the polls smoothly, and openly, despite the coronavirus pandemic.

However, the NDC rejected the results of the election and said they planned to appeal the electoral commission’s decision, Haruna Iddrisu an MP for the party told AFP.

The results of one constituency remained disputed, however Mensa said that even if all remaining votes went for Mahama, it still would not change the overall outcome.