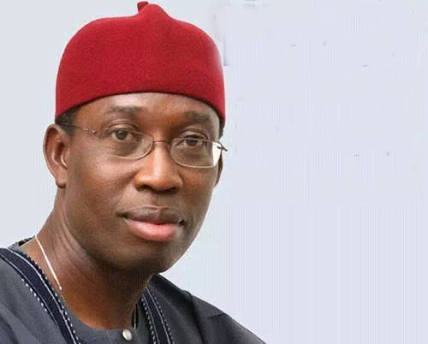 A Court of Appeal sitting in Abuja has dismissed the appeals filed by the Governorship candidates of the All Progressives Congress (APC), Olorogun O’ tega Emerhor, and Labour Party (LP), Chief Great Ogboru, both contesting the victory of the incumbent Delta State Governor, Ifeanyi Okowa in the April 11, 2015 poll.

The separate rulings which were delivered by the five-man panel, presided over by Justice Uwani Abba-Aji Thursday, held that the appeals by the two opposition candidates and their parties – APC and LP lacked merit.

The appellate court also ruled that the State Governorship Tribunal ruling, which nullified the appellant petitions on October 26, 2015, was in order.

The grounds of the appeals by Emerhor and Ogboru of the APC and LP respectively included discrepancies between the total number of votes counted and accredited voters, as well as failure of the exercise to comply substantially with the Electoral act.

Consequently, both candidates and their parties appealed that the Court should upturn Governor Okowa’s victory and subsequently order INEC for a rerun.

Justice Abba-Aji in the lead judgment, held that Ogboru only relied on records of the card reader accreditation, but failed to prove the shortcomings via documents with credible evidence.

The Leading judge held that the evidences tendered by both Ogboru and Emerhor were inconsistent and weak, hence struck out their appeals and upheld the rulings of the lower court