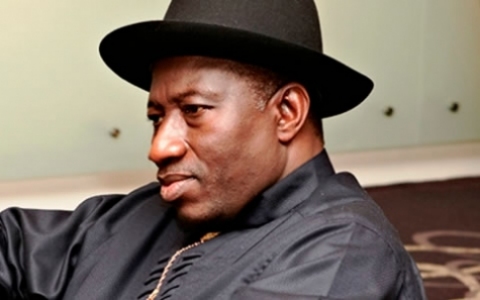 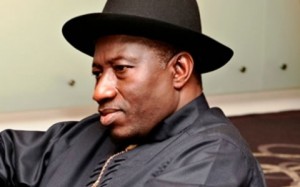 Ahead of the presentation by the Federal Government of Nigeria’s human rights report under the Universal Periodic Review of the United Nation (UN) Human Rights Council in Geneva in October, the World Evangelical Alliance (WEA) and the Socio-Economic Rights and Accountability Project (SERAP) have urged the Council to put pressure on the government to end corruption and impunity of perpetrators.

The call by the groups was made this week in Geneva as the government prepares to attend the 17th Session of the Universal Periodic Review (UPR) in October.

In their updates to the Human Rights Council and ambassadors in Geneva, the groups expressed “serious concern that the government has so far failed and or neglected to implement its commitments and promises made during the 2009 UPR review.”

“During the 2009 UPR review, Nigeria committed to pursue its fight against corruption so that all its citizens can enjoy peace, health and security. Those recommendations were accepted by Nigeria. However our report concludes that these commitments have not been met.

“Only a couple of days after the submission of our report in March 2013, President Goodluck Jonathan pardoned the convicted former Bayelsa State Governor, Diepreye Alamieyeseigha. Despite international protests the decision remained unchanged. The fight against corruption experienced another set-back,” the group stated.

“The Nigerian government is the chief custodian of Nigerian resources. It has the prerogative and the unique opportunity to act for the benefit of its citizens. We urge the Council to appeal to the government of Nigeria to live up to its commitments,” the group said in a statement signed by SERAP Executive Director, Adetokunbo Mumuni.

The groups also urged state delegations to press the federal government to end official corruption and impunity of perpetrators, and take firm steps to hold public officials accountable and to publicly commit to implementing the constitutional framework to ensure that top state officials, including president, not only declare their assets, but also cause such declaration to be published widely and regularly, to ensure access of every citizen.

They said the government should also establish anti-corruption trust fund to address the developmental needs of the victims of corruption in Nigeria as well as account for the spending of millions of dollars of recovered stolen money and to publicly support and encourage the domestication of the UN Convention against Corruption.

“The federal government should ensure full independence and impartiality of anti-corruption commissions and agencies, and the judiciary, including judges, and allow access to court as part of the right to an effective remedy. In addition to effective prosecution, government should prioritise the recovery of stolen money to show that corruption does not pay.

“They should press it on the government to ensure full transparency in aid flows, allocation, procurement and distribution process, and put in place a tracking system accessible to everyone. Economic, social and cultural rights should be made justifiable and entrenched in the Constitution. The government should submit long overdue reports to U.N. human rights treaty bodies, in particular, the UN Committee on Economic, Social and Cultural Rights,” the groups added.

It would be recalled that during the 2009 UPR, the Ivory Coast asked Nigeria to “pursue its efforts in order to ensure an efficient work of the Economic and Financial Crimes Commission.” Also, Cuba urged the country to “combat corruption in order to ensure its economic growth to guarantee the enjoyment of economic, social and cultural rights by all its citizens.” Turkey wanted “greater determination by the government to achieve progress in the fight against corruption.”

WEA is a network of churches in 129 nations that have each formed an evangelical alliance and over 100 international organizations joining together to give a world-wide identity, voice, and platform to more than 600 million evangelical Christians, while SERAP is a Nigerian based human rights and anti-corruption NGO.