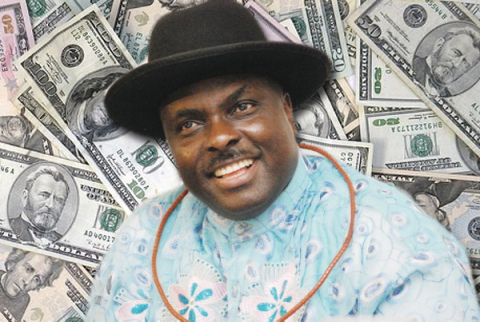 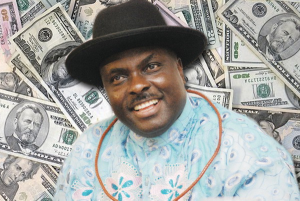 Ribadu continue his testimony in London Court against Ibori who is serving a 13-year jail sentence in the UK.

The former EFCC boss revealed how Ibori brought $15 million cash in large sacks to the Abuja home of Andy Uba, former domestic assistant to former President Olusegun Obasanjo to persuade him to drop prosecution charges against him.

Ribadu admitted collecting the money but deposited it at the Central Bank of Nigeria. He showed the Court photographs of the sacks of cash given to him by the former governor.

He narrated further to the British Court how EFCC operatives arrested Mr. Ibori after a dramatic chase on the streets of Abuja, Nigeria’s capital.

Ribadu will continue his testimony tomorrow at the Southwark Crown Court and will be cross-examined by Ibori’s lawyers.