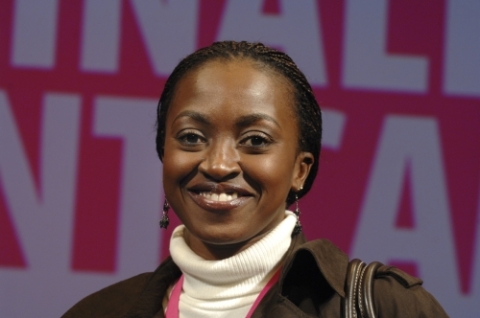 The Nollywood actress announced the defeat on her twitter page.

She said: “The primary election was conducted in an orderly manner. It was fair and transparent. Sadly, I did not make it. My congratulations to the winner.

“However, my Governor (Liyel Imoke) encouraged me through the process. He is not at fault.”

It would be recalled Desmond Elliot won APC primary election to Surulere constituency 1 in the Lagos State House of Assembly.

He is about the only survived out of many entertainment personalities who indicated interest to contest various political offices in the next political dispensation.