Keshi Sets for New Contract, as NFF Suspends 2 Board Members After FIFA Query 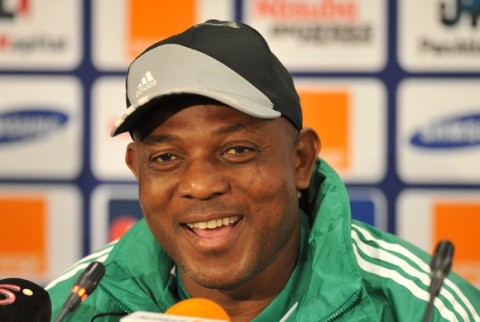 Super Eagles coach, Stephen Keshi will sign a new contract as Nigeria coach next week, according to the Nigeria Football Federation (NFF).

“The executive committee has mandated the secretariat to reach out to Keshi and conclude the details of his contract,” Iyama said. 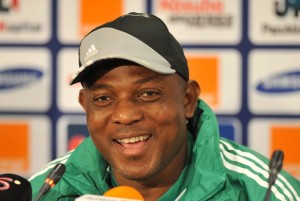 “We expect that the signing would be next week so that he can resume work ahead of the fast-approaching 2015 Africa Cup of Nations qualifying series,” he added.

The 52-year-old’s initial contract expired with the World Cup in Brazil, but he expressed his willingness to continue, if the federation could meet his new working condition, which according to reports included increment in wages and bonuses.

Meanwhile, world governing body FIFA has demanded for a full explanation regarding the dismissal of Aminu Maigari as president of the NFF by the executive committee last July 24.

However, on the heels of the letter from FIFA, the NFF executive committee on Thursday suspended two of their members, Chris Green and Yusuf Ahmed, for what they described as “anti-board activities”.