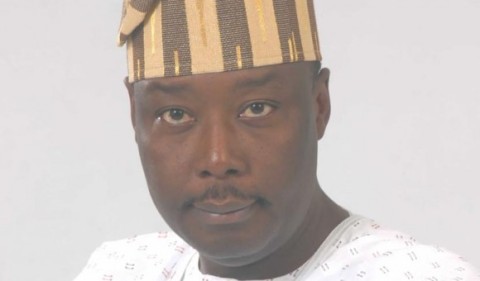 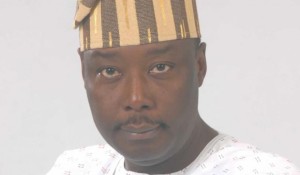 The deputy governor of Kogi State Yomi Awoniyi escaped unhurt on Sunday in an accident which involved his convoy on the Abuja-Lokoja highway.

This came barely a year after his boss; Capt. Idris Wada was involved in a ghastly motor accident on Lokoja-Ajaokuta road.

The deputy governor attended a wedding ceremony of the son of his predecessor in office, Hassan Salau and was returning to Lokoja when an escort van in his convoy ran into two stationary vehicles which were involved in an earlier accident.

A statement by the deputy governor’s Press Secretary, Michael Abu, said the affected vehicles, a Mercedes Benz jeep, with Lagos registration number, YAB 966 AQ and a Honda Accord with registration number LND 742 BE had earlier collided before the van ran into them near Kwali.

According to Abu, injured persons, including those in the escort van along with four policemen, are receiving treatment at the Kwali General Hospital.