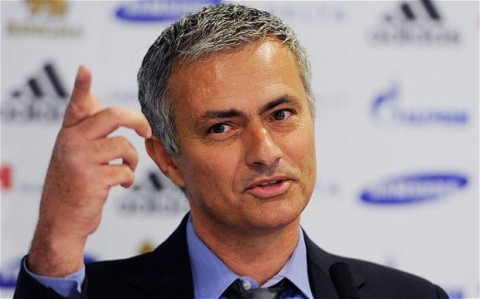 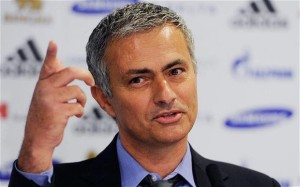 Jose Mourinho accepted responsibility for Chelsea’s shock 2-1 loss at home to Basel and admitted it was ‘one step back’ in their bid for Champions League progress.

It was Mourinho’s first European game in charge of the club since his return this summer and Chelsea looked on course for victory when Oscar opened the scoring at the end of a tight first half.

But the Blues squandered a number of chances to extend their lead and were stunned by late goals from Mohamed Salah and Marco Streller.

The Blues were also beaten by Everton in the Premier League at the weekend, but Mourinho insisted after Wednesday’s loss there was no need to panic.

“I am the manager, I am responsible for everything,” he told Sky Sports.

“Tomorrow I will not wake up with a smile on my face but at seven o’clock I will work hard to get three points against Fulham.