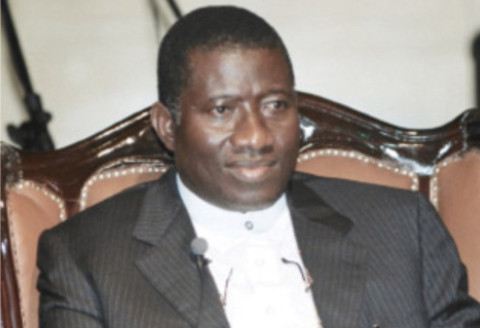 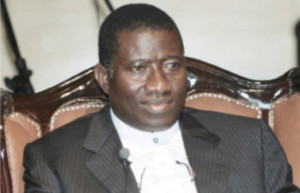 The movement for the survival of the Ogoni People (MOSOP) has thrown its weight behind the planned national conference describing it as President Jonathan’s boldest step so far in the life of his adminsitration.

In an online statement made available to African Examiner, MOSOP President Dr. Goodluck Diigbo however cautioned that the advisory committee should not set agenda for the conference.

“The Advisory Committee to the President has no powers to set SNC agenda, beyond advising the president on how to facilitate the Conference on the basis of equality of ethnic representation. While compromises may be necessary in order to agree on key differences, the Sovereign National Conference, more than anything else, requires compliance with ‘due process,’ which pre-emptive agenda might short-change, corrupt, jeopardize and damage outcome,” Diigbo declared.

He wondered “where was his closest adviser when he dominated the committee with men; these politicians and academicians? It doesn’t communicate the degree of seriousness I presume Jonathan attaches to SNC.

“It doesn’t minimize his boldest step so far, though. Its composition shouldn’t limit SNC vision to mere intellectual purposes, or permit politicians to concoct it to fit their scheme. SNC must be driven to the moral end, for its outcome to be credible and acceptable.”